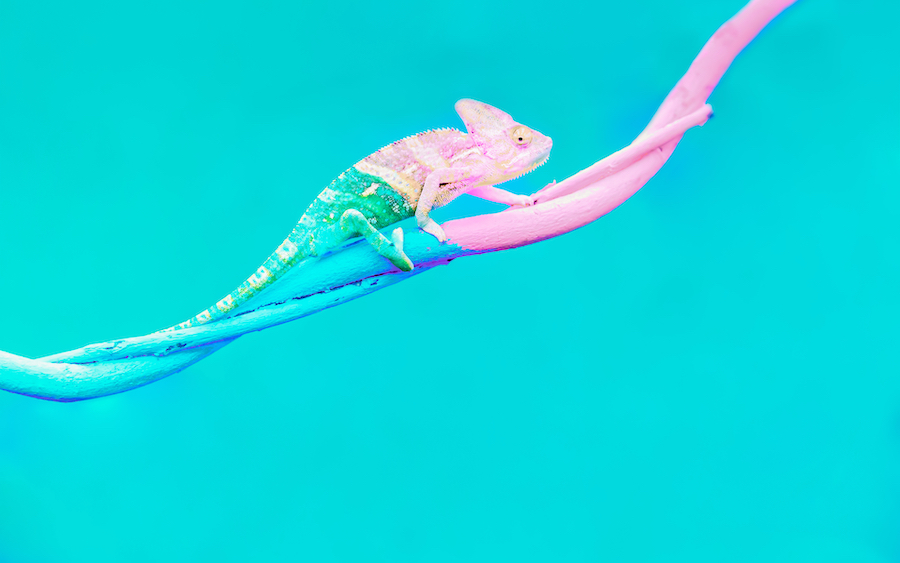 Native advertising is on its way to making up two-thirds of the U.S. digital display ad market by next year, a development that will mostly benefit social media companies like Facebook. However, publishers need to consider these trends in developing marketing strategies that appeal to advertisers.

U.S. advertisers will boost spending on native display ads by 25% this year to $43.9 billion, eMarketer estimated this week. Native advertising, the fancy term for “advertorials,” will grow to 63% of digital display ad spending this year from 48% in 2016, the researcher said.

“Native formats have made significant inroads in channels like mobile apps, but there are still a lot of traditional display units being traded programmatically, especially on desktop and the mobile web,” eMarketer principal analyst Nicole Perrin said in the report.

Nonsocial native ads, which typically are bought programmatically for mobile phones, are also gaining share of the digital ad market. They will grow their share to 34% by 2020 from 26% last year, eMarketer forecasts.

The U.S. market took the lead in programmatic advertising in 2018. Zenith estimates that 83% of all digital media in the U.S. were traded programmatically last year.

Of the 1,468 publishers crawled by Automatad’s technology, 725 have the ads.txt files on their servers. The data also reveals the market share for companies like Amazon and Facebook that run programming ads.

Amazon has captured 28% of the top publishers, and more than half of them are through a reseller relationship. Amazon partners with more than 200 publishers, according to Automatad, which is close to the native advertising company Taboola.

Separately, a new form of malvertising that only impacts ads served via programmatic exchanges, a majority appearing in header bidding, is costing publishers $325 million a year. 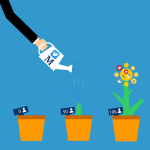 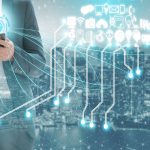