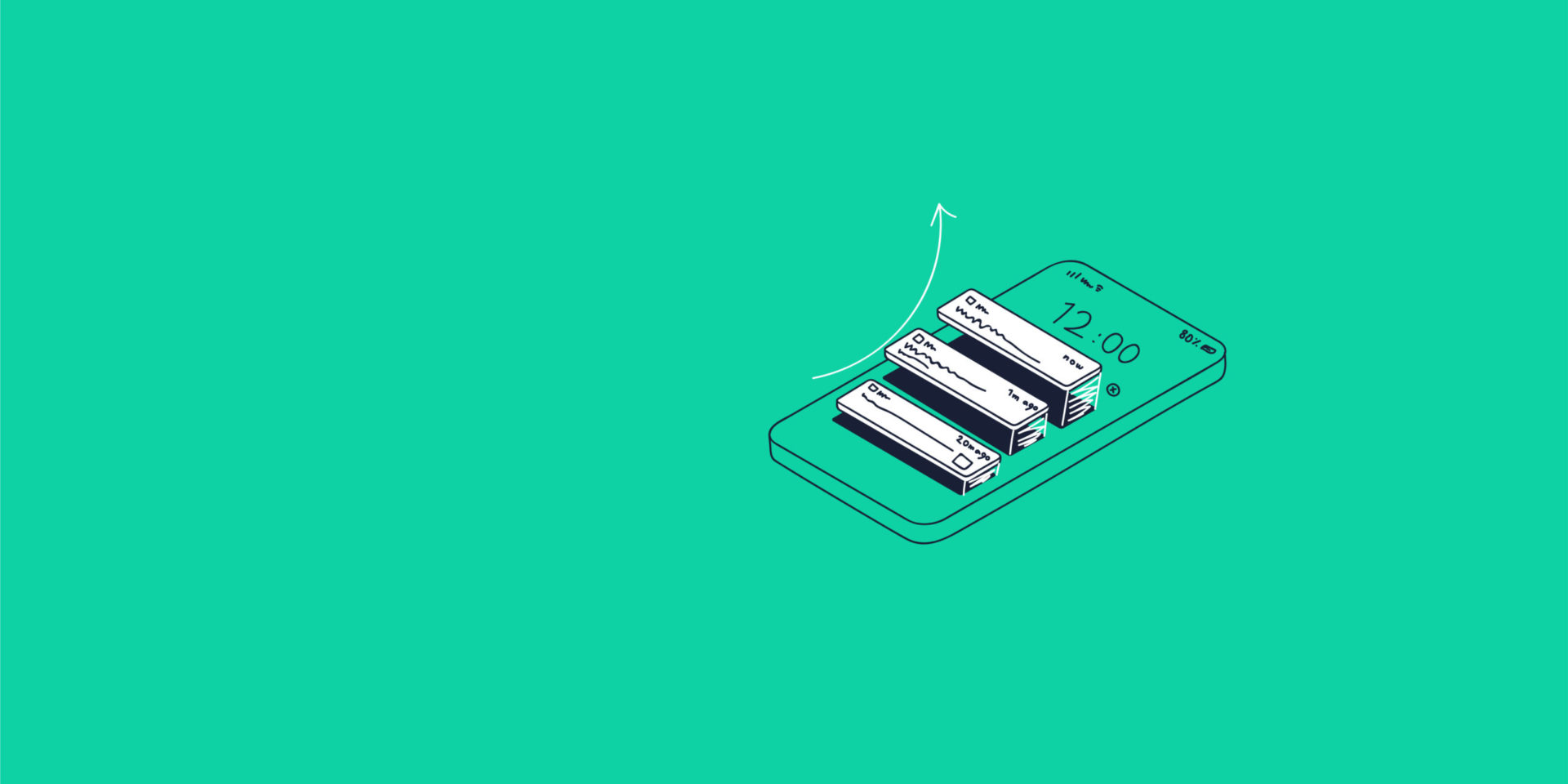 Quarantine measures forced most of the world to stay physically distant — a shift that has forever changed consumer behaviors, and especially how humans interact and spend their free time. A clear change over the past year was the rapid boom of gaming, which saw a massive increase in both console and mobile games — estimated to be as much as 50%. With this sudden increase in new players, how can developers keep gaming experience fresh and exciting? What can game developers do to keep players coming back after they hit ‘Close’? And are there lessons developers in other industries can learn from those game developers to make their applications more engaging?

While this article is geared toward game developers specifically, there are multiple lessons that could apply to any application with regard to user experience and engagement. It’s especially applicable if you have a gamified corporate application or continuing education app for your enterprise users.

A vast majority of mobile games still don’t implement basic messaging best practices for improving user engagement and retention. At the same time, COVID-19 has raised the bar for digital experiences. More than ever, game developers need to improve their communication strategies to survive and succeed.

One difference between established gamers and the large number of new gamers from the pandemic is that they are increasingly diverse. This wave of new gamers are also more likely to play on their mobile device, or even across multiple devices like their smartphone and tablet, which will likely require a friendlier, more streamlined experience than their more experienced peers.

Hence, creating the right communication strategy, whether through in-game events, updates on exciting new content, or relevant promotions, will all go a long way in keeping gamers coming back after they hit close.

There’s been over a 700% increase in game titles available on the Apple and Google app stores in the past decade, with nearly a million titles to choose from. With so much more competition, developers struggle to find and keep players; the top 25% of mobile games have an average 28 day retention rate of just 4%.

Mobile games have minutes (or even seconds) to convey value and engage users. How a game onboards a player can mean the difference between a loyal customer and a missed opportunity. If you drop a player into a game with no support or context, they might fumble through the rules and features, and could get frustrated enough to abandon the game.

Here are some ways to onboard players more effectively:

Function-Oriented Onboarding – This can take the form of a deck-of-cards tutorial immediately after a user opens your game. Through full-screen in-app messages, it educates the player on game mechanics, app navigation and enables players to swipe through the information at their own pace.

Benefit-Oriented Onboarding – This method reveals features that improve the player’s experience in addition to the game’s basic mechanics. For example, highlighting how a user can resume from a checkpoint instead of starting over.

Progressive Onboarding – This method helps players interact with the game interface and guides them through different actions when they reach milestones in the game. It’s well-suited to games that have more complex or varied mechanics.

Re-engaging users outside of the game through push notifications, email messages or even SMS can be incredibly powerful. At the same time, if your message’s quality does not match the quality of your in-game experience, users are much more likely to block your messages or uninstall your game entirely.

The differences come down to personalization, timeliness and progression.

Players want to get recognition for their achievements and milestones, plus get instantly notified about making their next move, attack or strategy. Generic messages like, “You haven’t played in a while. Come back today!” are unlikely to have much of an impact on user retention. Instead, enhancing the in-game experience with personalized messages that provide incentives tend to perform far better: “Congrats, Matilda! Your hero is nearly at level 10 – get double XP for every level you complete today!” is a much more engaging option.

In Zynga’s popular “Words with Friends” game, the granular personalization of notifications tells users when a friend made a move, which word they played and its point value. This helps increase messaging utility and encourage reengagement by promoting friendly competition.

Another way to enhance the experience both within and outside of the game is by leveraging achievements and recognition. These can turn a mundane milestone into a moment of celebration, or convince a player to return to the game to get another reward. Displaying the daily high score of top players can also motivate players. With set goals, players strive to achieve a higher score, push harder to win a level, and play the game more.

Developers who only focus on building great game mechanics often overlook basic (and critical) communication features to engage and retain users. By employing these best practices for engagement, game developers can build a solid, growing community of happy players that keep coming back for more. 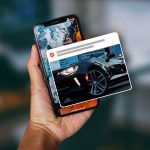 PrevFrom monks and bells to apps and notificationsApril 27, 2021
7 reasons why your app should include Push NotificationsMay 17, 2021 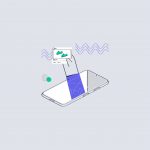