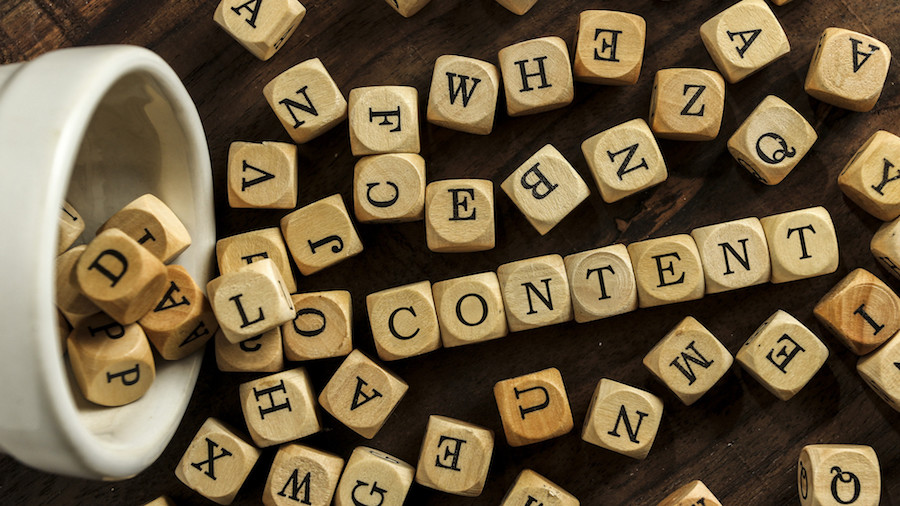 Branded content has historically been highly effective for both marketers and publishers. When the two sides collaborate, it creates an engaging dialog that speaks to potential customers using content and context that are more likely to drive meaningful interactions than outright advertising. In fact, a 2016 study found that branded content resulted in a 59% higher recall than display advertising.

That said, branded content requires bespoke creative, meaning the production costs often represent a higher percentage of the overall budget than advertising. In turn, the effectiveness of the branded content campaign would be tied directly to the quality of the content, the likelihood of the publisher’s user base having a genuine response to the campaign and the publisher’s ability to distribute the content to high-quality users.

Digital publishers have embraced branded content, with new in-house production studios opening weekly. In the face of a challenging banner-ad monetization ecosystem, this is often an effective strategy. At TripleLift, we focus on alternatives to banner ads. Currently, programmatic native advertising has provided the most adjacent opportunity for publisher monetization. But the evolution in monetization that we describe leads companies like ours to make early investments in branded content intelligence and distribution tools.

Facebook has historically been a meaningful driver of engagement for digital publishers, providing between 30-40% of total traffic for publishers over 2017, as measured by the analytics firm parse.ly. Digital publishers have built audiences on the platform through pages and followers, and they have found effective means to drive content distribution on the platform. Facebook has been instrumental in the success of digital branded content. As discussed above, the third lever of branded content is distribution. To the extent that a publisher had historically been unable to drive organic traffic to branded content, it could extend its own audience through Facebook and drive additional traffic at affordable rates. Recently, however, Facebook has opted to deprioritize publisher content in favor of content that users meaningfully engage with. In turn, publishers have seen their traffic from Facebook plummet. This impacts the effectiveness of branded content campaigns.

In response to Facebook’s dramatic shift away from publisher content, digital publishers have resolved to create more direct relationships with their readers. This includes strategies like running their own ad campaigns to have users install their apps, focusing on a better user experience and redirecting efforts to other channels like Apple News, Snapchat, Google search and more. Yet the fact remains that Facebook has been the most effective driver of affordable traffic, meaning there is now a pronounced gap in the efficiency of branded content.

Both marketers and publishers continue to find tremendous value in the medium of branded content, but traditional strategies need to evolve in the face of a dynamic media landscape. Facebook will continue to reward content — be it produced by a digital publisher or otherwise — that produces meaningful engagement with customers. But now there is a substantially increased risk that any given branded content campaign will receive little traction when distributed on Facebook. This, in turn, will impact the return on investment of the campaign. The higher the cost of content creation, the more challenging it will be for marketers to tolerate the risk. This may result in publishers charging less and reducing their overall margin. In the alternative, marketers will begin to push for lighter content, meaning lower product costs, to take a more shotgun approach and double-down on those tactics that outperform.

This latter strategy has increasingly been adopted by marketers, especially in light of Facebook’s changes. Content that can be distributed in a lightweight fashion with limited back and forth between the publisher and the brand will likely be an emerging format of 2018 and 2019. This will allow publishers to more easily create high-quality experiences, and for publishers to optimize toward those that work, all while operating in the reality of the new Facebook ecosystem. 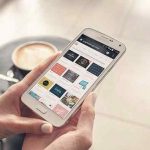 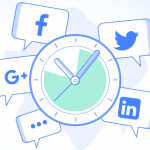