3 tips for turning your customers into your marketing team 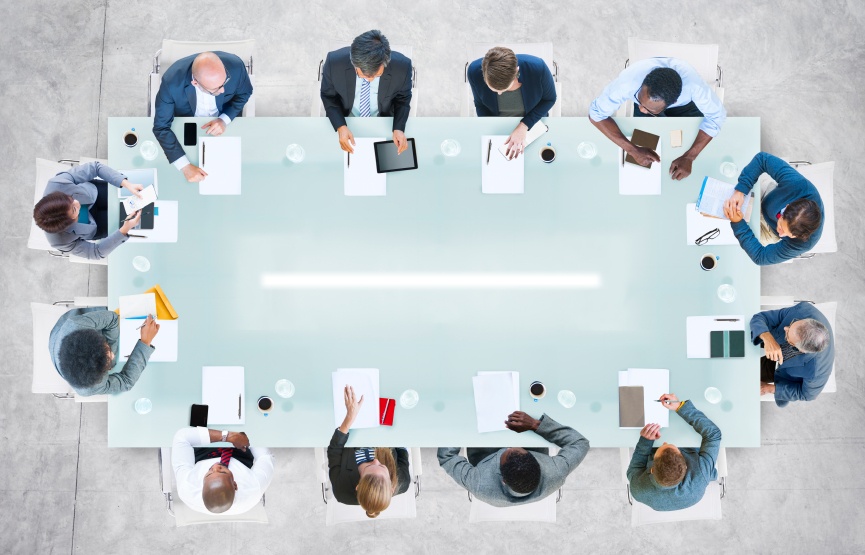 How can a startup generate awareness and attract new customers without the resources necessary to pursue traditional marketing or public relations efforts?

Get creative and use these three tips to turn your customers into an effective marketing channel:

1. Reward users that recommend your product.

Word-of-mouth marketing isn’t just more effective than any form of advertising, it’s also really cheap or free. So, you need to make sure you maximize its potential.

If you have a product or service that leaves customers happy, many will recommend it. But, when you offer even the slightest incentive for sharing your product, the number of recommendations you get climbs significantly.

Many of our users at Boomerang tweet about us in exchange for message credits that allow them to snooze and schedule additional emails. Cynics might wonder if giving such incentives could result in disingenuous tweets on throwaway accounts with few real followers. But, our research rejected such skepticism pretty clearly and showed we garnered word-of-mouth recommendations that reached thousands of real users.

The vast majority of incentivized tweets we tracked went out on established handles, not on throwaway accounts lacking followers. Accounts behind these tweets averaged 992 followers, and four tweets came from handles with more than 10,000 followers.

2. Recommending your product should be an easy process.

The easier you make it for customers to recommend your company or product, the more recommendations you will get. You can link users directly to a Twitter compose window with a pre-populated message so they can tweet out a recommendation in a single click. Don’t be corny or histrionic with the default tweet text or nobody will share it, and be sure to include a link to your home or landing page.

Just because you provide pre-populated text doesn’t mean people aren’t going to personalize it. We found that many users edited the default tweet text to reflect their excitement about the product or to better reach their audience. Users made their tweet bilingual or changed the wording to match their Twitter handle persona. Others strengthened their recommendation by adding superlatives or exclamation points, but all of them built off the default text we suggested.

It was awesome seeing users take the time and effort to change the default tweet text into an even stronger recommendation of our product. Users weren’t just doing the bare minimum to get free message credits — they had genuine excitement for the product and wanted to convince their followers to try it.

3. Measure the success of your efforts.

Twitter’s application program interface (API) let us measure the success of incentivized tweets beyond looking at the follower counts of accounts that authored them. We were also able to track if and when tweets were deleted. Did users renege once they get their free credits?

We found that the vast majority of users kept their tweeted recommendations up long after they cashed out on credits. 86 percent of these tweets remained visible two weeks after they were shared. Our incentivized tweets thus had long lifespans and yielded multitudes of impressions thanks to a loyal user base.

The Twitter API can give you powerful insight into whether your Twitter-based marketing efforts are working. It can also yield a slew of other information useful for marketers, such as the language, location and profile information of Twitter users.

Incentivized tweets are an effective way to get word-of-mouth recommendations out to thousands of people. Users are genuine (they use their real handles), loyal (they don’t delete the tweet even after they get their freebie) and take ownership behind what they are tweeting (by personalizing and strengthening the tweet). Your customers can be an invaluable resource for getting new users.

If you’re willing to give a little, you’ll get a lot in return! 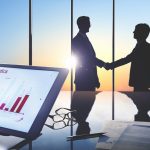