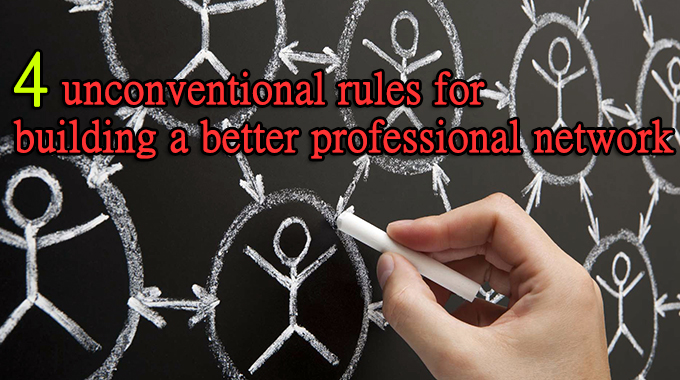 The one thing no one ever mentions about entrepreneurship and growing a company is that, often times, it’s lonely as hell. Let me explain.

Everyone has a great story about being an entrepreneur, yet it’s rare that you find one who talks about the negatives. I think that’s because entrepreneurs are obsessed with what they do, and any inkling that things aren’t going right is seen as a sign that they’re failing. Even though failing is actually a very beneficial thing to do every once in a while (I mean, how else do you learn?) no entrepreneur actively wants to be known as the failing entrepreneur.

But who does a growth-minded entrepreneur talk to? Not only when we’re having problems, but also when we’re succeeding, when we’re stuck in a rut, when we can’t figure out a problem, or when we’re simply trapped in our comfort zone and need a swift kick in the ass to get us out of it?

One important way to get out of your rut and enact the type of growth your company needs it to get a little outside perspective. No matter how smart he or she may be, you can’t rely on the mentor you’ve had for years and years to magically fix your problems and set you on a course for success. You need to actively seek new ideas that will push you beyond your limits.

Here are four rules I live by when it comes to building a network outside of my comfort zone—even if they seem a little unconventional at first.

Let’s start off with some advice that seems counterintuitive, shall we? Skip that late-night networking event, no matter who’s going to be there.

When you have two invitations for the same time, and one is another BS industry drinking mixer, and the other is your bed for eight hours of uninterrupted sleep, do what I call “playing the tape forward.” Tomorrow morning, which invitation will have served you better? More often than not, it’s your bed.

I strive to be asleep before 10 p.m. Why? Because those who want to own the world start at 5 a.m. or earlier. Which leads me to rule number two.

2. Schedule meetings as early as possible.

Again, this may sound counterintuitive. Who wants to talk shop before they start work?

Short answer: Everyone who matters.

If you want to know who the real players are in the business world are, try scheduling breakfast meetings with them. They know that the demanding schedule they have won’t allow for lunches. Gordon Gekko was right when he said, “Lunch? Aw come on, Marty. Lunch is for wimps!”

Trade in your burgers and beer for real talk over egg-white omelets and coffee at 7 a.m.

While co-working sounds cool, and like it should be fertile ground for fresh new ideas, the reality is that they’re hell on your productivity. I once spent a week in an open-style co-working space. and was so amazingly unproductive that I wanted to jump out the window.

Imagine looking up every time someone crossed the floor, or being distracted every five minutes by a mobile phone, or someone’s text, or an argument, or the guy next to you who eats nothing but Cheetos all day. I ponied up the cash for a dedicated private office. if you’re really focused on growing your company you need to be focused.

Now I come in to my office, close my door, and I get into a work zone for six wonderfully uninterrupted hours. When I look up, I can head out, grab some lunch, stretch in the lounge, and meet the other workers in my office. But on my terms.

Everyone will tell you to have a mentor when starting up and when taking your business to the next level. But one person’s perspective simply isn’t enough. To truly cultivate new ideas and harness the ones that will drive you forward, you need a team of mentors to rid you of your comfort zone.

That’s where Masterminds come in. A mastermind is simply this: a gathering of similarly-minded people (entrepreneurs, for example,) who get together every once in a while and talk about what’s going on in businesses. It’s a level of implied trust, and a level of caring that you don’t often get from networking events or through friends. A mastermind helps you break out of your comfort zone, because you’re surrounded by people who are going through the exact same issues you are.

I remember the first mastermind I ever attended; halfway through I nearly broke down in tears.  I’d been running my own companies as an entrepreneur for 15 years, and it all hit me for the first time exactly how much I needed to share, how much I was constantly holding in, and—perhaps most importantly—I had the realization that I wasn’t the only one going through this. Realizing that other entrepreneurs felt the same fears, doubts, and frustrations that I did on a daily basis was incredibly empowering, not to mention massively relieving. That’s why I started theShankMinds mastermind group.

Whatever you do, remember that while your comfort zone is a nice place to visit, nothing ever truly grows there. If you don’t remember to keep moving forward, then you’re going backwards. And nothing good ever comes to an entrepreneur that’s moving backwards. 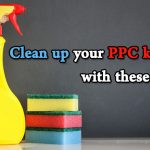 PrevClean up your PPC keywords with these 5 stepsMarch 15, 2016
How much do journalists and editors need to know about SEO?March 16, 2016 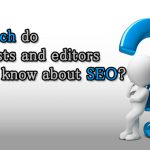