Canonicalization: is it a google ranking factor? 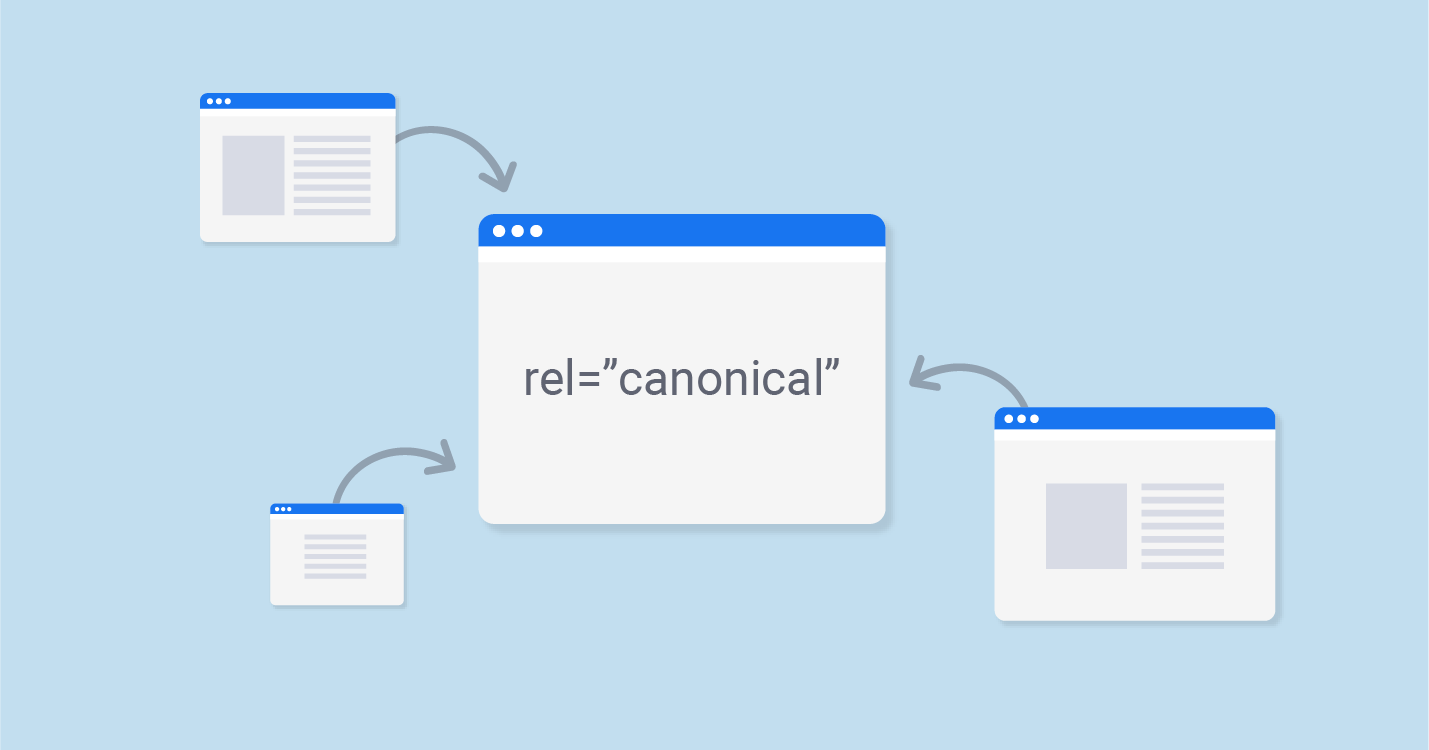 Canonicalization is confirmed to have a connection with search rankings, but is it a ranking factor? Find out here.

Canonicalization is loosely connected to search rankings, but would it be a stretch to call it a ranking factor?

You may have heard that the rel=”canonical” tag is a tool that can be used to consolidate ranking signals from multiple URLs into a single canonical URL.

That’s true, but it’s a tool that has limited use cases.

Even when used correctly, there’s no guarantee that Google will follow its directions.

Learn more about canonical URLs and how the rel=”canonical” tag is connected to search rankings.

The Claim: Canonicalization (rel=”canonical”) Is a Ranking Factor

Rel=”canonical” is an HTML tag that can be used to tell Google which version of a page to show in search results when multiple versions of the page exist.

It’s most commonly used as a way to consolidate duplicate URLs on one’s own site, but the tag can also be used when content is republished or syndicated across multiple domains.

Google doesn’t like to show duplicate content in search results, so it will instead choose one URL and omit the others. This is referred to as the canonical URL.

In addition to telling Google which URL to show in search results, some believe that the rel=“canonical” tag can forward ranking signals from one page to another.

This is what Google says about canonicals as they relate to search rankings.

The Evidence: Canonicalization (rel=”canonical”) as a Ranking Factor

Google’s official guide to advanced SEO has a whole chapter about using canonicalization to consolidate duplicate URLs. Curiously, it doesn’t mention anything about search rankings.

However, Google’s John Mueller previously addressed the topic of canonicals and search rankings in one of his weekly SEO Q&A sessions.

In this particular example, Mueller recommends that a site owner use a rel=”canonical” tag for duplicate content because it can combine all ranking signals into one. He said:

“In general, I’d recommend using a rel=”canonical” for duplicate content rather than a noindex.

With a noindex, you’re telling us this page should not be indexed at all.

With a canonical, you’re telling us this page is essentially the same as this other page I have, and that helps us because then we can take all of the signals that we have for both of these pages and combine them into one.

Whereas if you just have a noindex, or if you block it with robots.txt, then the signals that are associated with that page that’s blocked or has a noindex on it are lost, they’re dropped.”

This is confirmation that Google is capable of combining ranking signals from duplicate content into one canonical URL with the rel=”canonical” HTML tag.

Canonicalization as a Ranking Factor: Our Verdict 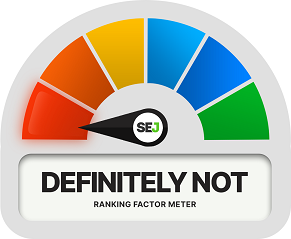 Canonicalization is confirmed to have a connection with search rankings, but that doesn’t mean it’s a ranking factor.

A rel=”canonical” tag can be used to combine signals from multiple duplicate URLs into one, but even then it’s not a reliable tool.

When the rel=”canonical” tag is used correctly, Google may still choose to ignore it and pick its own canonical URL to show in search results instead.

The rel=”canonical” tag is more of a suggestion than a directive – and definitely not a factor for rankings.
___
by Matt Southern
source: SEJ 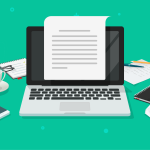 Prev3 reasons why you absolutely need to add whitepapers to your content strategyOctober 5, 2021
Why automation is the future of lead management (and RevOps)October 19, 2021 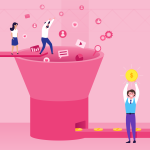