Take ecommerce to the next level with these 4 marketing strategies 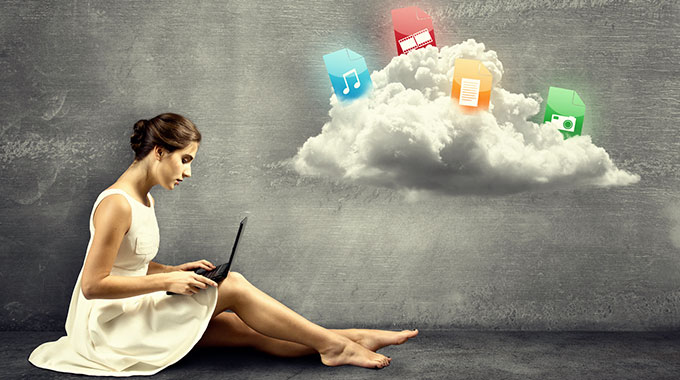 When it comes to ecommerce, the only way for people to find out about your startup is through comprehensive marketing. Without a brick-and-mortar location, there is no foot traffic, no driving by and no signage. People have to be “driven” to your site intentionally — nobody’s going to just stumble in by using the internet.

E-commerce companies compete not just against other small brands, but also such giants as Amazon, eBay and Alibaba.com. So, a startup’s success often hinges on its ability to market and brand well. As the top overall digital marketer in Internet Retailer’s 2015 Digital Marketing Report series, Choxi (formerly NoMoreRack.com) “gets” this. The online retailer is winning by drawing customers to its site through a variety of marketing channels.

Last year, Choxi used social media to generate 35 percent of its monthly traffic, doubling its sales via that channel, to the tune of $100 million. The company also spends big on paid search and sends out around 67 emails a month, on average.

The message here is that companies won’t survive without a marketing strategy that radiates in many directions. Ecommerce companies that want to thrive should take a few moves from Choxi’s playbook:

With typical ROI around 152 percent, Facebook Ads is the No. 1 channel to drive ecommerce sales. Brands selling everything from hair accessories to fine jewelry have not only found a market on Facebook, they’ve also seen up to a 700 percent return on their ad spend.

But with Facebook marketing, testing is key — so start by testing far and wide. If you sell activewear in L.A., for example, don’t just target runners in that city; dig into those buyer personas and test all potentially interested targets.

To reduce your ad spend, prequalify leads. Curiosity clicks are nice, but they drive up cost, without a return. Consider displaying prices and mentioning payment methods, and don’t be afraid to employ an urgent tone with such phrases as “limited time,” “act now” or “last chance.” Fear of missing out (FOMO) is real, and invoking it can benefit you.

As you test, focus on scalability. People don’t usually just click and buy, so you may not see immediate conversions. Give it time, and test, test test.

MeUndies does a great job with influencer marketing strategies. Last fall, the brand used Snapchat to showcase a pumpkin-carving contest between a member of its marketing team and a former Nickelodeon television star, with each decked out in the company’s French terry sweatsuits.

Word-of-celebrity mouth — or influencer marketing — generates twice the sales of paid advertising because people simply trust other people more than ads. Of course, it’s easy to get things wrong here: Influencer marketing is not specifically about direct sales; it’s about great content that reinforces your brand.

The most important thing is to pick the right influencers. If someone doesn’t actively use your product, don’t pay him or her to tell others about it. Your target demographic will pick up on the phoniness, and that will do more harm than good. Monitor all content regarding your brand to make sure influencers send the right message.

Here’s a secret you may not know: Forty-four percent of customers admit to clicking on promotional emails and ultimately purchasing.

Chubbies puts a massive focus on quality content in its email newsletters. Some great recent features include a hangover cure, a Star Wars conspiracy theory about the Ewoks, and a Settlers of Catan drinking game. Emails like this bring Chubbies into the company’starget-customers’ friend zones, making it easier to convert engagement into sales.

When sending emails, schedule four to be sent in the first month after a customer signs up for your newsletter. Pick the top four reasons consumers should love and buy your products, and devote an email to each. Customers sign up for a reason, so use email to remind them of it.

After that, tap into the triggers by sending emails based on purchase decisions, abandoned shopping carts or time away from the site. Make them funny, helpful and always enticing.

4. Retarget in a nuanced style.

Don’t use retargeting as a direct sales push. The customer has already discovered you and knows what you sell; now, you need to establish your value proposition. Seventy percent of internet users are likely to purchase after receiving a retargeted ad, so make sure you’re using this strategy wisely.

To focus more on the branding side, use unique segmentation in your retargeted ads, to increase emotional appeal and value. For instance, if certain visitors spend a lot of time on your About Us page, consider retargeting them with an ad that offers a one-on-one consultation with the CEO. If they lurk on your product pages, offer discounts on bargain items.

As with Facebook Ads, do plenty of A/B testing. After figuring out what each audience likes, double down on your efforts with that group, pivoting, if necessary, with other groups.

This is a great time to be an ecommerce company. More people are online than ever before, and they are generally comfortable shopping there. But it’s also a challenging time: Given the greater competition, you can’t afford to pour your resources into building a killer website and then pray that people show up.

Instead, go all out by using many different channels to spice up your marketing efforts and make it happen.
___
by ERIK HUBERMAN
source: Entrepreneur 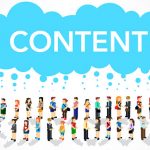 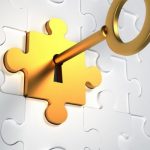