The present and future of online video ads 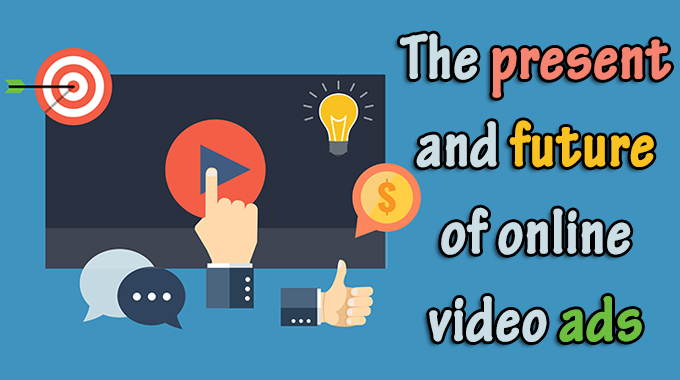 As a creative canvas, it’s full of potential. It can boost both brand awareness and engagement, even on mobile. It’s little wonder marketers are investing so heavily in video ads.

Similarly, eMarketer predicts that video will account for $9.59 billion in ad spending this year and that mobile video advertising will reach $6.86 billion by 2019, compared with $7.52 billion for desktop video.

While digital video advertising is clearly on the rise, it isn’t without its challenges. When asked which factors are negatively impacting their spending on video ads, about half of all U.S. advertisers and agencies noted worries about everything from ad fraud to targeting and viewability.

Should they be more bullish? Or are they right to be concerned?

A new report from Viant, an advertising technology company recently acquired by Time Inc, provides new insight into the effectiveness of digital video ads. Here are a few highlights from the study, which is based on several billion annual impressions placed by agencies and advertisers last year:

This paints an interesting picture for advertisers. While we’re seeing advances in areas like completion rates, others are dwindling. What does this mean for the countless digital video ad campaigns to come?

At first blush, it appears that publishers still aren’t doing enough to ensure their advertisers’ video messages are being seen. The Interactive Advertising Bureau (IAB) has called for a 70 percent viewability threshold, yet many ads still fall short.

Rick Bruner, vice president of research and analytics at Viant, says that while viewability is a “serious issue,” it’s not cut and dry.

“Certain consumer behaviors, like changing tabs during ad play or certain forms of ad blocking, can adversely impact viewability,” he notes. “In addition, there are still a lot of bad actors and a general lack of controls in the broader programmatic and exchange environment.”

The superior performance of video ads on traditional media company properties suggests there’s something to be gleaned from their approach. The ability major publishers have to “control the ad experience” by selling through direct channels helps, as do their larger, more conspicuous video players.

“Major media companies have more at stake with their brands in delivering an excellent consumer experience, and that is being reflected in their strong viewability results,” says Bruner.

All of that said, as advertisers and publishers continue to collaborate on improving viewability, we may see the ad performance conversation change in the months to come. Viewability isn’t the be-all and end-all of metrics. There are non-viewable impressions in every form of media, and viewability has been a roadblock since the early days of TV.

As such, many advertisers are shifting the focus to video ad fraud, which – given that video is where the money is for fraudsters – may get worse before it gets better. Media quality, too, will move front and center as we work toward more effective impression delivery overall.

The increase in completion rates for mobile video ads suggests we’re on the right track. At the same time, studies have shown that consumers don’t feel overly positive toward mobile video ads.

“Consumers are making fewer distinctions between what device they’re using for any given media activity. Therefore, we feel that a key strategy for being successful in mobile is to recognize individuals across all of their media devices,” says Bruner.

This allows advertisers to better track reach and frequency, which in turn helps them to optimize messaging and ad placement. With video advertising on its upward trajectory, it’s crucial that agencies and brands are confident in its ability to perform to their expectations.

We’re not quite there yet, but we’re getting closer. 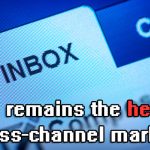 PrevEmail remains the heart of cross-channel marketingMarch 17, 2016
7 simple yet effective ways to get more email subscribersMarch 18, 2016