Will native advertising bring about a renaissance? 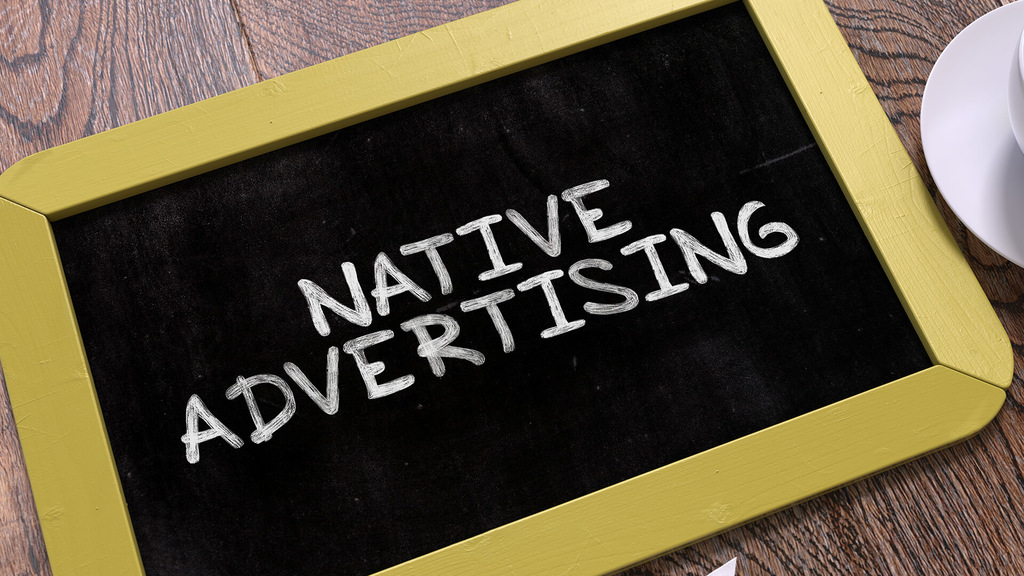 Roger Pugh ponders the future, and whether native advertising will be able to bring about an advertising renaissance.

There are few things more certain to come back and prick you in your pretentiousness than a forecast about the future of advertising.

I’ve never attempted it before because it’s such a high-risk proposition and there have always been loads of people much more eager than me to put themselves at risk.

But the trouble is… it’s on my bucket list.

Bill reckoned that any ad that didn’t engage with its target audience at a positive emotional level was a wasted opportunity, and he was adamant that advertising is an artform.

The DDB New York campaigns at that time for Volkswagen, Polaroid, Burlington Socks and Alka Seltzer were outstanding reinforcements of those beliefs and consistently have shown in research to be more popular than many of the TV shows in which they appeared. And they were great for business.

In today’s advertising environment, Bill’s beliefs have been superseded by EOFY, ‘buy now while stocks last’, financial directors itching to slash advertising budgets and marketing executives more consumed with attracting eyeballs than minds. There are some shining creative exceptions, but all too few that would gain Bill’s tick of approval.

Advertising has become such an intrusive part of life that the chances of it ever regaining popularity seem to be slim, at best.

At this point however, it seems utterly risk-free to forecast that. As internet usage continues to grow, advertising online will follow suit and any significant future renaissances in advertising are likely to happen online.

For advertising to engage an attention-deficit online audience it either has to offer a terrific deal or compelling copy. The only way that native advertising can prosper is though creating content that is popular with online audiences, engages them and actually converts.

Genuine native advertising is created by the advertising development departments of online publishers. It is the product of their native writers, created to the same style and quality that their readers have come to expect. Ads purporting to be native, but written by outsiders like ad agencies, are not the real native deal.

Native advertising has characteristics that make it especially suited to the digital space. It is created by specialist digital writers, it is more cost effective than offline advertising, it is extremely difficult to block and it fits seamlessly into online publications. And the best part is that the metrics behind such a campaign are far more nuanced and ROI-driven than many CMO’s realise.

The creative process for native advertising development is very much the same as for any other sort. There’s research and strategy development followed by a creative process designed to communicate a strategic brand message within a creative theme. Because copy in a native ad is normally longer than for other advertising formats it offers more potential to engage with the audience.

The native advertising lines have become a little blurred through brands creating their own publishing models and brands like Red Bull becoming a sort of a media company, but the question is this. Are the native advertising executions in these models going to be sufficiently compelling to become sustainable?

There are many variations on the native ad theme and undoubtedly many more to come. The application of video to native advertising has become a tantalising prospect given that one third of all online activity is spent watching videos and 36% of online consumers show trust in video advertising.

But is there a serious chance of native advertising providing an advertising renaissance? I believe there’s a chance, but I’m not prepared to get serious just yet. It will take the cream of writing and copywriting talent to become engaged and it will take digital publishers to fully realise the potential it holds.

And who knows, advertising agencies may be drawn to native advertising by becoming online publishers or contracting out creative teams.

I believe Bill would have embraced its potential. 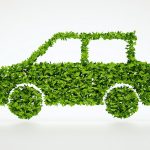 PrevIs your organic traffic falling? Here's what to do.July 5, 2017
Back to school PPC: How to boost your sales this yearJuly 20, 2017 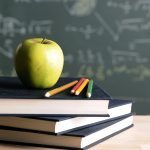