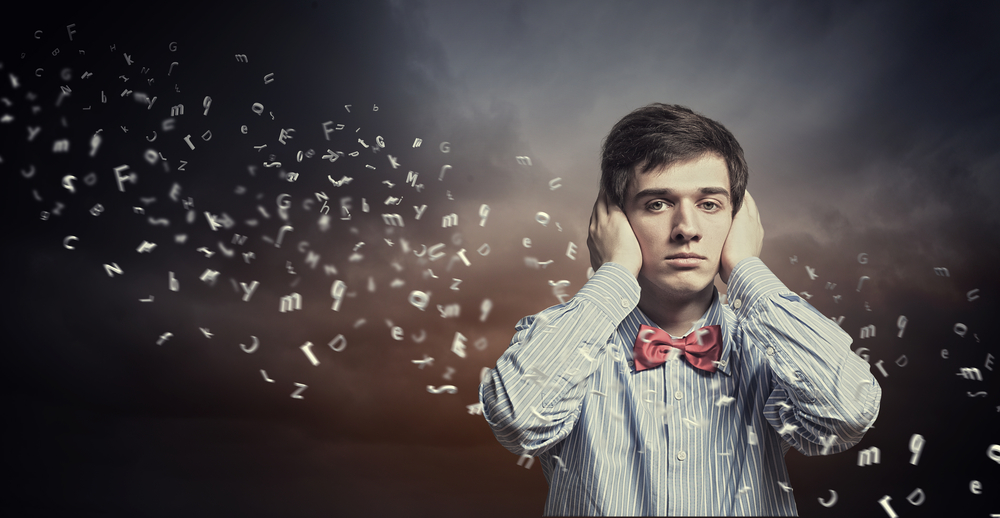 Influencer marketing has exploded in popularity over the past few months. It’s been a viable marketing strategy for several years, but now it’s something that businesses of all sizes want to experiment with.

This marketing segment is booming so much that my company had to spin off a stand-alone influencer marketing agency to handle the demand. For the brands still on the fence, here are five reasons you need to take advantage of this organic and effective marketing strategy:

Traditional ads work, but overall, consumers are becoming immune to them. A banner ad can be spotted a mile away and ad blockers are becoming increasingly popular. Facebook advertisements and Google pay-per-click ads are also easily avoided.

Influencer marketing ads appear to be native when done right. You don’t want to pay an influencer to post a picture of your product and say, “Buy this!” That’s no different than a traditional ad. Large brands are now having influencers simply post pictures using their product in a natural setting — not even tagging them or mentioning the product in the caption. This is the most natural “advertisement” option available this moment.

2. Influencer marketing return on investment can be huge.

Here is a simple example of what kind of ROI an influencer campaign can generate: We had a client selling a $40 product with a 75 percent margin. Their product cost them $10 to manufacture, process and ship, netting them $30 per sale.

They were running Facebook ads, and after a lot of money spent on split-testing they got their acquisition cost to $20. In the end, they make $10 per sale. So, spending $2,000 on Facebook ads generates 100 conversions and $1,000 profit.

We took $2,000 and secured posts from ten highly relevant micro-influencers. That campaign resulted in 188 conversions, and after advertising and cost of goods, the profit was $3,640. That is nearly four times what the same amount of dollar amount of advertising generates via Facebook ads.

If a brand pays a Kardashian six or seven figures to endorse a product, it’s going to scream “paid advertisement.” Using lesser-known social media influencers allows you to fly under the radar, and when you use micro-influencers that aren’t popular outside of their own personal network, you can create content that doesn’t raise any suspicion.

Not only are social influencers more effective, but they are more affordable than famous celebrities. It’s a win-win situation, but now is the time to take advantage, as all new marketing avenues eventually become oversaturated. As Gary Vaynerchuk says, “Marketers ruin everything.”

4. A minimal test budget is required.

I’ve said it before, and I will say it again: Influencer marketing will not work for every single business. You have to roll up your sleeves and run a test campaign to see if it’s a viable marketing option for your business.

The good news? You can quickly find out if influencer marketing is worth pursuing with a small test budget — as little as $1,000. You must be willing to throw some money at various marketing channels, fully understanding that it could be a complete bust or uncover some untapped potential.

Prev9 tactics to be a native advertising proMarch 20, 2017
4 things your website needs convert visitors into customersMarch 22, 2017 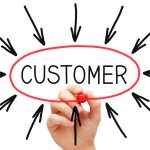