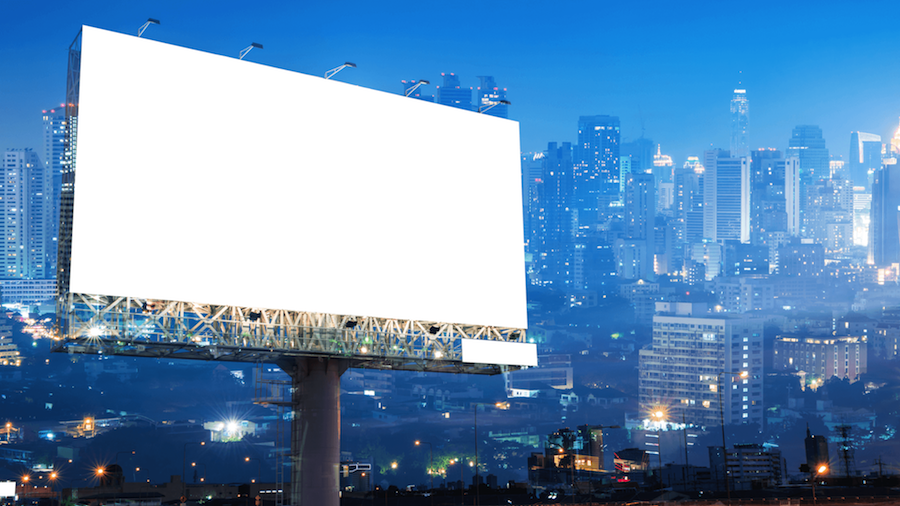 Wade Rifkin, the senior vice president of programmatic for Clear Channel Outdoor Americas, announced last year that his company launched the nation’s first programmatic private marketplace solution for OOH ad buying. At this year’s Advertising Week New York, he’ll be on a panel to discuss exactly how Clear Channel is bringing programmatic to the people.

“We represent a longstanding, traditional media channel that is now—in the lens of programmatic—an emerging channel,” says Rifkin. “Now that we’re seeing the world turn there, we’re now a component of omnichannel activation, and we’re seeing demand come from agencies and advertisers to incorporate digital out-of-home in a way they’ve not been able to previously.”

Clear Channel is using data and programmatic buying to inject new energy into OOH marketing. It’s using a new solutions suite—RADAR—to bring data into the physical world and help advertisers better understand their consumers. Advertisers can then use this data to make informed buying decisions in real-time on a demand-side platform.

“Data is the lifeblood of the programmatic ecosystem at large, right?” says Rifkin. “It’s no different for us. We developed first RADAR, which offers up the application of data for smarter and better planning, targeting, measurement, and then we deployed our programmatic solution. We quickly worked to bring those two products together, to be able to offer up the types of behavioral and audience-based targeting that programmatic buyers ask for and continue to use day in and day out.”

This real-time, actionable way of buying ad space—whether roadside, at airports or in bus shelters—is a welcome innovation as media owners push to figure out how valuable real estate can be digitized.

“There’s just a new way of thinking about buying a channel,” says Rifkin. “The same kind of buyer control that exists in other channels—the ability to optimize—all of that is now possible for digital out-of-home. That wasn’t possible before the incorporation of our inventory into cross-channel programmatic platforms.”

The advancement of programmatic and the proliferation of digital outdoor advertisements, however, does not mean traditional, static OOH content will be abandoned. New ad space and the long-term relationships those ads build between companies and advertisers will exist side-by-side with programmatic buying in an increasingly digitized age.

The upshot to programmatic is efficiency and ease on the demand side, which is a welcome necessity in a space that’s seeing a helpful influx of insightful data. Rifkin will be talking about the impact these innovations are having on the industry during the panel at Advertising Week on October 2, so don’t miss out.

___
by Andrew Blustein
source: The Drum 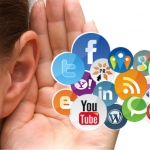 PrevWhat is social media listening (and how it can help your SEO)September 26, 2018
The benefits of a PPC yield management strategyOctober 11, 2018 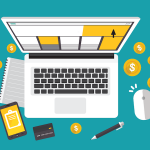