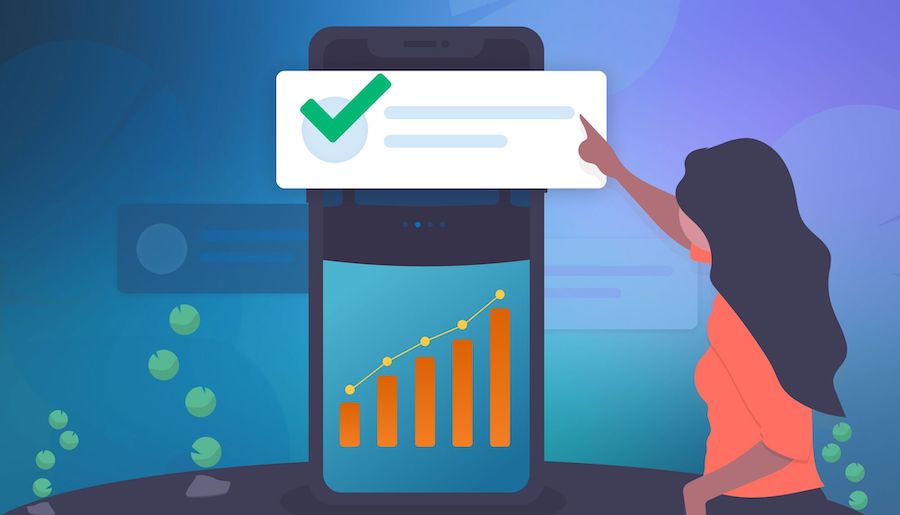 What are push notifications?

A push notification is a message that pops up on a mobile device. App publishers can send them at any time; users don’t have to be in the app or using their devices to receive them. They can do a lot of things; for example, they can show the latest sports scores, get a user to take an action, such as downloading a coupon, or let a user know about an event, such as a flash sale.

Push notifications look like SMS text messages and mobile alerts, but they only reach users who have installed your app. Each mobile platform has support for push notifications — iOS, Android, Fire OS, Windows and BlackBerry all have their own services.

Why are they used?

For app publishers, push notifications are a way to speak directly to a user. They don’t get caught in spam filters, or forgotten in an inbox — click-through rates can be twice as high as email. They can also remind users to use an app, whether the app is open or not. They can also be used to drive actions, such as:

May 2010: Google released its own service, Google Cloud to Device Messaging (C2DM).

September 2014: Apple added interactive buttons. These buttons allow users to send a response right away to the app publisher. Shortly after, Apple extended push notifications to the Apple Watch.

How do push notifications work?

Some of the actors in sending a push notification include:

Adding to an app

Push notifications can be targeted to segments of your user base, and even personalized for specific app users. This is a major advantage when compared to SMS text messaging. However, they also require the management of user identification data. And they need some kind of interface for writing messages, targeting them and sending them.

Publishers can build this infrastructure themselves, or they can hire a vendor such as Urban Airship to provide it. Increasingly, app publishers pay for these services instead of building them, so that they can focus on building a great app — building and maintaining a cross-platform push notification service takes significant resources and ongoing maintenance. Platform vendors also provide capabilities such as:

iOS apps require a user to grant permission for an app to send them push notifications, while Android and Fire OS do not. Convincing users to opt-in is important for the success of apps on iOS.

The majority of iOS apps show a standard iOS alert when the app is first opened. A better approach is to show the value of opting in — for example, with a customized welcome series upon first open — then let the user opt-in later. Median opt-in rates for iOS range from 58% for charity apps to 33% for games.

High performing apps across all industry verticals (those in the 90th percentile) have opt-in rates above 50%. Travel, business and charity app opt-in rates lead verticals with rates greater than 70%.

How do push notifications appear to users?

Mainly, users see a notification as a banner or pop-up alert as they are using their phone. This alert is shown no matter what the user is doing.

iOS lets users customize push notifications at an individual app level. Users can turn sounds on or off, and pick the style that iOS uses to show a notification. Users can also control the red “badge” showing the number of unread notifications on an app’s homescreen icon. Android uses a standard banner approach that users cannot change at an OS level.

All mobile operating systems ask users for their permission to share location information. iOS presents an opt-in alert to users. Android offers location opt-in as part of the app’s permissions setup during installation.

Analytics and measurement are important tools for improving your app’s performance. But it’s important to write compelling push notifications that are valuable to users and that drive action.

Messaging strategies and tactics need to be measured and tested. Strategies such as maximizing opt-in rates, ensuring new users are properly onboarded and reducing app user churn rates are all key to an app’s success. Other strategies include: 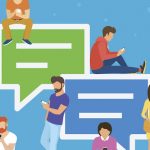