The history of push notifications 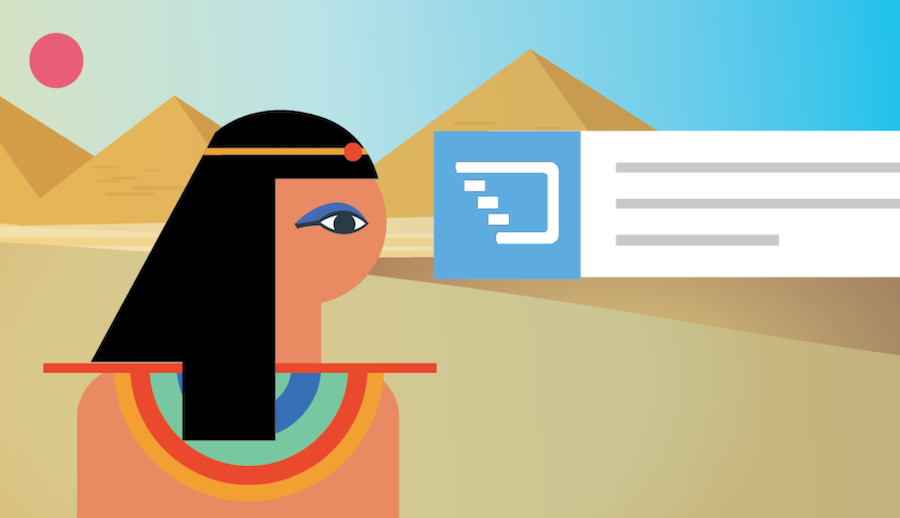 “The effectiveness of communication is not defined by the communication, but by the response,” said Milton Ericsson, the American psychiatrist, famously. Any marketer would agree. It’s the response from the customer that he is looking for too.

But in this time and age, how do customers respond effectively, properly? They are distracted. They have too many things to see and experience, and so little time. We all have gone through the hassles of decluttering our inboxes, looking for relevant emails, sorting through spam, phew! How then do customers stay updated with the things they actually like and want to follow –  blog posts, news, product offers, and so on? Is taking their personal information: email IDs, names, and other details the best way to do this?

What marketers can do with is a hero, a silent, hassle-free one, who can send the message, get the response, and yet not be an intrusive, interfering killjoy.

Enter push notifications.
They just might be the hero we need right now. 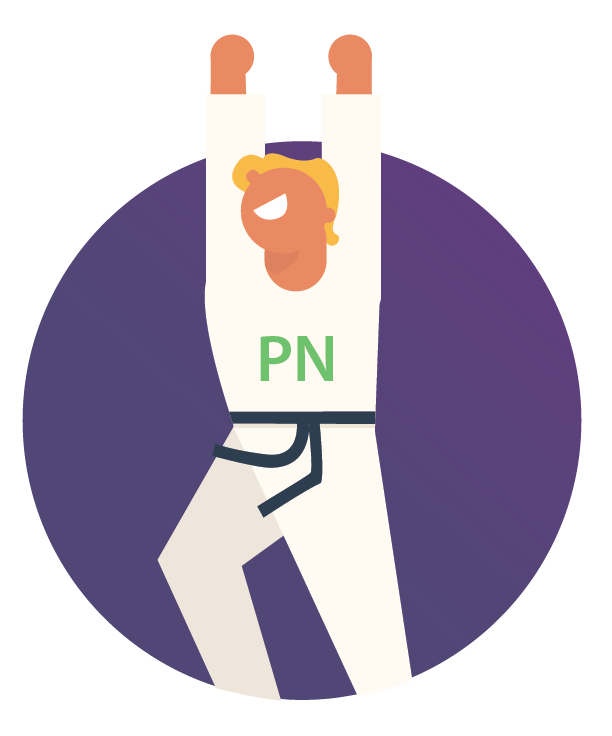 However, real heroes are not made in a day. They are not instant coffee. Heroes become, over time. They evolve from someone or something, through experiences and events. And it’s important that we know and understand the origins of this particular hero, even if just to see how he got here.

In the first years of this millennium, when mobile devices started to get on the worldwide network we call the internet, a company called Research In Motion was working on a communication interface for their flagship phone line – the Blackberry. It was at RIM that engineers tweaked and popularized the technology that would revolutionize the way we interacted with mobile devices. They called it Push Services, and it was the first ever email notification system. It was then that the user behavior and the tactile experience, that is still our default mobile experience, was established.

Push kept users updated with their email the moment it was received on the phone. The notifications appeared as a small tab of information on the mobile screen. This was revolutionary, and was one of the little features that ensured RIM’s Blackberry was the chosen business device for years.

But what about it was so revolutionary?

Before RIM introduced Push, checking email was an event. People had to take out their mobile devices and check it from time to time for new emails. Important and urgent communication  sometimes had to wait. There was also a limitation on the frequency of emails that could be checked. This is because, a request had to be sent to the servers, which would then look for latest email. This would take time. After this, it would send the updated data to the client. It was time consuming, and a nightmare for business users.

This is what RIM addressed with Push.

Users would now receive emails instantly. Emails were read and replied to immediately, in real time, saving time and money. Blackberries sold like hotcakes, and it became a necessity for the travelling businessman.

But this success wasn’t going unnoticed. The valley was watching, and several smart people understood Push’s significance. One of those who did, was a man who wore only black turtlenecks. His name was Steve Jobs.

In June 2009, Apple introduced a new update for its iPhone series, iOS 3.0, with which Apple gave its customers a new user experience. This was Apple’s version of push notifications, and they called it APNS, the Apple Push Notification Service. The users got alerts, much like Blackberry’s, from Apple’s kingdom, as well as from an ecosystem of little utilities Apple called ‘apps’.

Push, in time, became the default way in which we interacted with the entire mobile space in itself. It became the stimuli for us to enter an app, read a piece of news, engage with a game, and so many other things.

Blackberry gave us an intriguing technology. Apple took it mainstream. Google’s Android adopted it too, and pretty soon we knew no other way of mobile interaction. And that was where push remained, on our mobile phones, until 2013.

On Browsers near you

In August 2013, Google rendered defunct its older Android to Google Cloud Messaging, which introduced, for the first time, push notifications to browsers. Though GCM as a technology was initially introduced to serve users of mobile devices, particularly Android users, Google made sure it would also be a feature on Chrome, Google’s incredibly popular web browser.

2016 marked the year when Google, not only renamed GCM to Firebase Cloud Messaging, but also added a host of things one could do with Firebase. The sweet part is that since the implementation of FCM, the setup process has become crisp and simplified. When third party app developers saw the potential of the technology and started to send push notifications and collect subscribers, other browsers scrambled to do the same, creating, in effect, a whole new marketing channel.

Once upon a time, it was so difficult for users to even be informed of new emails in real time. Today, push notifications, which solved that problem, stand beside email as a legitimate way of user communication. Push notifications have changed the way we interact with smartphones, and its latest avatar is leaving more space in inboxes; at the same time it is giving marketers a great way to contact interested customers.

VWO Engage is a part of this very story. As notifications evolve, we hope to evolve with them, giving marketers the best way to communicate and engage a loyal customer. 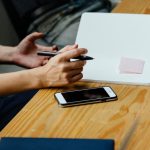 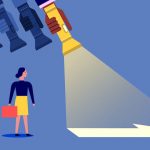