What counts as programmatic maturity In 2017? 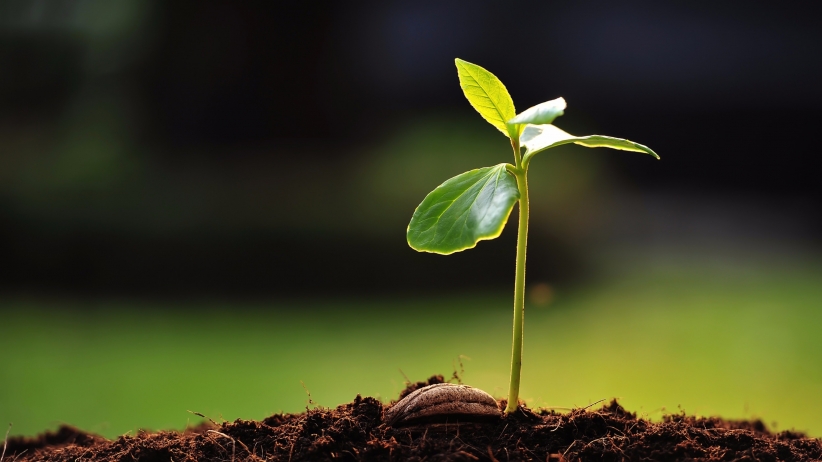 Programmatic has grown rapidly over the past five years — and, despite the recent controversies at Google, is projected to continue expanding through 2017. eMarketer forecasts  73% of 2017 U.S. digital ads will be transacted with automated technologies, a figure expected to rise in the coming years.

The numbers are crazy, especially if you can remember the first real-time bidding ad in spring of 2010, as I do, like it was just yesterday.

The thing is, spend is a one-dimensional metric with which to measure growth. It doesn’t capture the improvements to the programmatic technology itself, nor the progress marketers have made in learning how to use it. With programmatic closing in on a saturation point of over 80%+ of digital display budgets, it’s clear that the next stage of programmatic will be measured less by  he breadth of its adoption than by the depth of its results. Programmatic has nearly grown all it can; now it needs to grow up.

What does that look like? Children are fully grown at 18, legally adults, but we wouldn’t call them “grown-ups” until they achieve a few things: job, apartment, a baseline of cleanliness, etc. To me, programmatic maturity is similarly about defining those major indicators, the ones that show our collective progress toward the core promises of programmatic advertising. By that I mean a standard of advertising that is targeted, personalized, measurable, and transparent: right message, right person, right device, right environment, right away. It means understanding the consumer and context and personalizing the messaging across all formats and devices, while deriving clear signals for optimization throughout.

We aren’t there yet. Like many 18-year-olds, the raw elements are formed and present, but haven’t come close to reaching their potential. It’s time to start looking beyond the spending figures and track the development of programmatic in the core areas that indicate maturity.

Let’s take a quick glance at each.

Indicator One: Marketers get strategic about identity. Despite efforts for a universal ID, there’s not now, nor will there ever be, a one-size-fits-all approach. If you’re a bank, you’ve got a completely different set of assets and a different set of concerns than if you’re a travel brand. Programmatic maturity isn’t just answering the technological challenges around identity. It’s about marketers adopting a strategic approach to the investments they’re willing to make, what privacy standards and guidelines they’re going to follow, and deciding what’s really necessary for them to be successful versus what’s nice-to-have.

What to look for: marketers having an articulated strategy, targeted investment and data ownership of multiple identity “keys” to link their data together.

Indicator Two: Data powers richer formats. Data will be used not only to target the media buy, but also to direct and influence all the message variables in an ad: the headline, offer/price, image, background, CTA, and so forth. And as dynamic creative becomes more widely adopted within display advertising, it is also gradually making its way into deeper, richer formats including video, forcing creatives and media agencies to collaborate.

What to look for: The creative process evolves to include critical new steps, especially the construction of a “messaging architecture” as part of the overall brief so that creative concepts can be applied to consumers across time and circumstance.

Indicator Three: Data quality takes center stage. As demands for measurement and accountability continue to rise, better marketing mix modeling and attribution are moving to the top of marketer’s priority lists. There is a fair share of confusion among marketers, many of whom have been burned by first generation products, who are now left to sort out the competing technologies and the competing claims among them.

But no matter how sophisticated the modeling, it won’t work if your data sucks. The problem with attribution starts there – with the data. And maturity here isn’t so much dependent on the models themselves as it is dependent on the data that is fed into them.

What to look for: data quality takes center stage in the drive for attribution, analytics and inventory evaluation.

Indicator Four:  Marketers accept “caveat emptor” and take responsibility for inventory quality. By now, media buyers and clients alike should well understand the risks of placing ads in user-generated content.  Agencies have been so desperate to realize the promised efficiencies of programmatic that they pay lip service to quality, but accept the status quo rather than withhold client spend, or invest the time and effort to build private marketplaces that can better insure quality and transparency.

What to look for: After the YouTube revelations, clients acknowledge their responsibility as buyers and hold their agents accountable.

Programmatic maturity is not the uniform forward-march of automation. It’s, more subtly, the way that marketers learn to use automation to achieve results. Spending figures don’t give us much indication of that. What we should look for now are the qualitative signs that marketers have moved beyond simply comprehending or adopting these technologies, and have started to push them forward in nuanced ways to deliver results. 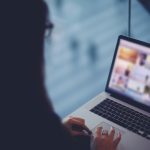 Prev7 things you must do to grow a fanatical following onlineApril 14, 2017
4 video advertising hacks powerful enough to change your companyApril 19, 2017 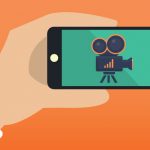