Where is mobile marketing headed? 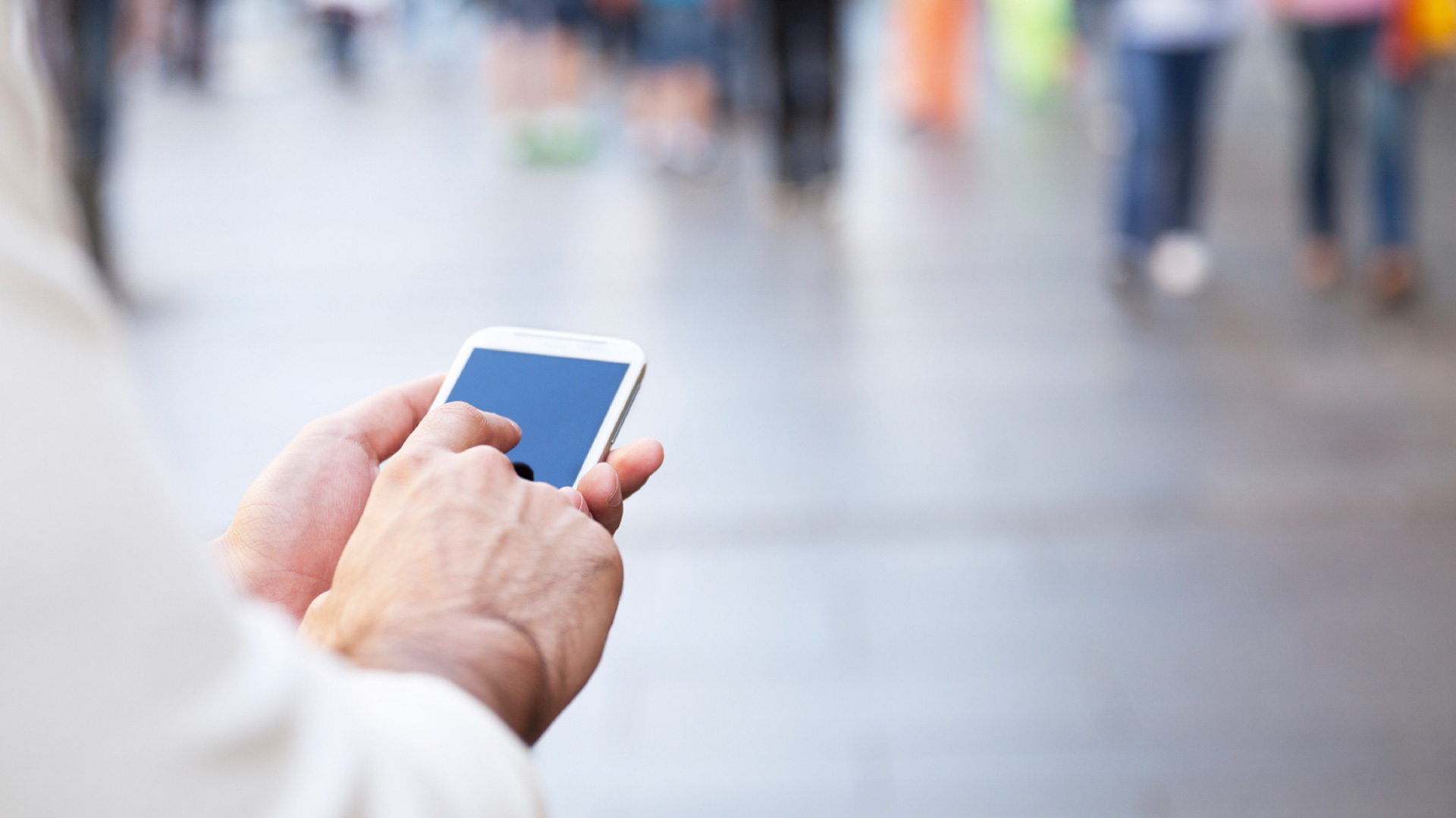 The last few years have made it clear that the future of marketing will center around mobile. Data and consumer interactions we’ve recorded with these handy devices have revolutionized business as we have known it.

Ever since 2010, use of Smartphones in everyday consumer activities has shown potential and promise in both casual and commercial settings. Now, about 77 percent of Americans own a Smartphone, and the average time spent browsing on such devices has reached an average 87 hours per month.

Mobile marketing has also experienced an incredible boost, thanks to the growth of remote workers. Now that technology makes it possible to work on a phone and other mobile devices from virtually anywhere, attention to mobile has become paramount.

Marketers must recognize changes in consumer behavior to market their products and services more effectively, and the remote arena puts a whole new spin on retail strategies.

Because Smartphone use has become so widespread, marketers can target customers much more effectively, through location-based marketing (LBM). Based on data transmitted through Smartphone sensors and GPS, marketers have access to real-time data about shopping habits and consumer interest in certain products and advertising.

LBM is well underway in 2017. About 50 percent of companies use it already, but LBM is expected to grow and become more effective over the next few years. About 66 percent of marketers say location-based advertising is one of the most exciting trends for today and the future.

It offers more personalized, timely, and targeted opportunities for mobile marketing. “The future is bright as we see an overall increase in LBM usage globally,” says Asif Khan, founder and president of the Location Based Marketing Association (LBMA).

“We’re projecting that the market for technology investment surrounding location marketing services is $43.3 billion by 2019. Within that, we see almost half of that now is just going to come from the indoor location space alone.”
Khan also talks about how location-based marketing is a driving factor in augmented and virtual reality applications. He is confident that the use of LBM will help companies get ahead in a competitive marketplace, and it will only become more powerful in the future.

But the dynamic is rapidly shifting. Some reports suggest that by the end of 2017, the world will have spent $99.3 billion on mobile digital advertising, which is about two percent more than what is projected for desktop spending, according to a ZenithOptimedia report.

The report also shows that desktop advertising would decrease by 0.9 percent in 2016, 0.4 percent in 2017 and six percent in 2018. “Mobile advertising is growing even faster than we’ve predicted,” said Jonathan Barnard, head of forecasting at Zenith. “It’s leading to one of the most rapid changes and shifts in advertising spend allocation we’ve seen.”

Ad spending drives marketing trends, and firms who are still pouring more money and time into desktop advertising versus mobile could soon be washed away by the wave of competition.

“Chat has become on mobile what e-mail has been to the desktop Web – the primary way we communicate,” says an article from Forbes. “But now, major messaging apps are becoming something even greater: they are becoming platforms, portals, and in some ways, even operating systems.”

Though mobile messaging through the phone provider is the No. 1 method of consumer-text communication, chat apps are growing in popularity. They have adopted some of the popular functions of traditional messaging apps that make them just as appealing.

For example, Facebook Messenger now allows the ready use of GIFs, emojis, and notifications. Some even prefer Messenger to their phone’s pre-installed texting app.

This will pressure SMS strategies to target more than just phone numbers if they hope to reach the right audience. Marketers should also focus on advertising within these apps because such ads could be just as effective as sending mobile alerts.

In the past, companies often chose between creating an app or a mobile site. In the future, businesses may have no choice but to incorporate both, however.

There’s been a rapid shift toward the creation of business apps that both improve the user experience and advertise more effectively. One huge reason for more apps is the rise of ad blockers.

In 2014, the use of ad blocking rose about 70 percent on both desktop and mobile. As a result, firms needed a better way to get their ads in front of their target markets. Apps provide opportunities for in-house ads as well as push alerts. There’s also excellent potential for advertising on other app platforms.

Research has shown that consumer use of mobile apps constitutes about 86 percent of the time spent on mobile devices. This underscores the need for mobile apps for just about any business situation.

“This rise in mobile-phone usage means that Smartphone apps have become a key marketing tool for companies of all sizes, including small businesses,” according to an article from Entrepreneur. “Mobile apps increase engagement with customers. They boost repeat visits, and permit a wide variety of online transactions, including the deployment of loyalty cards, push promotions, and ecommerce transactions.”

The creation of an app is just one of many small steps companies must take if they wish to remain competitive. The trends in mobile marketing will continue to expand, and firms who get ahead of the curve now will benefit most in the end. 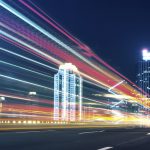 Prev5 easy ways to get users to your websiteApril 21, 2017
5 tips to rock your local business’ social media marketing strategyApril 25, 2017