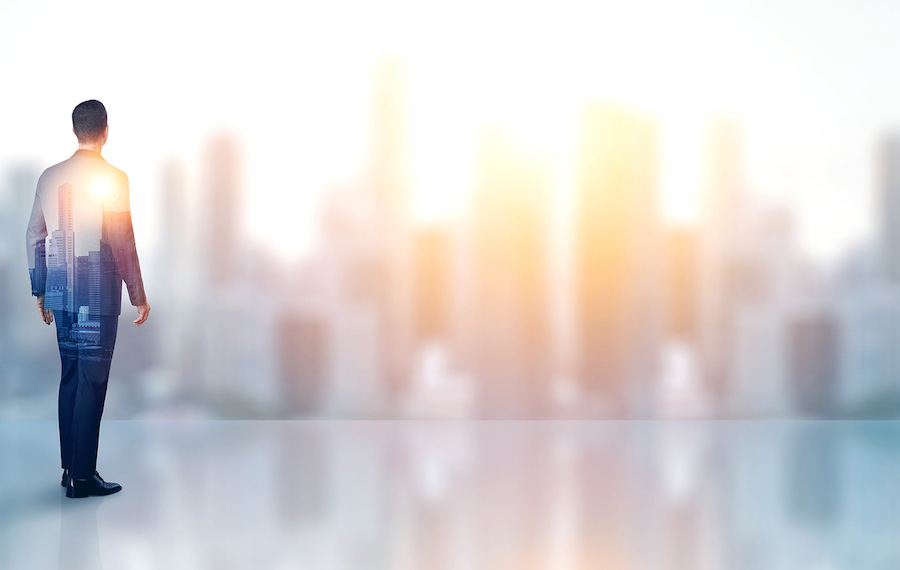 The world of digital marketing is an ever-changing one. Several years after the birth of the first-ever clickable banner ad, Internet ads have moved on from being just plain click-to-copy displays to irrelevant sales pitches that no longer attract audiences or are deeply immersing experiences for users. What AT&T first visualized with their classic “Have you ever clicked your mouse right HERE?  YOU WILL” caption snowballed into an era of revolutionary digital marketing. With a steady proliferation of digital media and devices, Internet ad campaigns have become more targeted, on-trend, and engaging. The marketing ecosystem has turned highly competitive and radical. And with the entry of each new technology in this field, this space is only getting more dynamic. As automation takes over every industry, advertising will certainly not be left untouched by this transformation. Programmatic advertising is an automated (programmed using machines and algorithms) route for buying ad space in real time. While it has been around for some time, it is definitely going to rise as the go-to strategy for digital marketing and change the very face of it.

The global and Indian ad space
Surveys reported that in 2017 alone, programmatic ad spending surpassed USD 27 billion.  In India, the digital ad segment is rapidly expanding and is estimated to reach INR 18,000 crore by 2020, of which mobile advertising will occupy more than 60% market share.  The industry is spending huge amounts of money on mobile campaigns posted on social media platforms such as Facebook and Twitter. While most digital media purchases are direct, reports predict that programmatic advertising will contribute to more than one-fourth of all digital media ad transactions in the country by the end of this year.  Another report expects the industry to grow to a massive sum of USD 84.9 billion.

Why is programmatic advertising so important?
Advertising is moving towards a standpoint that is more customer-centric and dynamic. Until a few years ago, the ad space was being booked manually, which entailed painstaking meetings, hierarchical bottlenecks, and extended negotiations. With the number of publishers multiplying overnight, it has become impossible for advertisers to keep pace with the supply. It was only obvious for automation to intervene and take control of things. Programmatic advertising has made life easy for advertisers by:

In the future, there may be a mismatch between companies still focused on channel separation and audience segments, and those who take on a more consumer-centric view regardless of what communication channel is used. Marketers will develop two important skills: the ability to manipulate new tools for the management, design, and execution of campaigns and skills around the data to analyze, segment, model targets. Thanks to programmatic advertising, the industry is also witnessing a decrease in instances of fraud and an increase in spend transparency. This technique is also transforming the way companies buy and create ads for mobile, desktop, television and other media. Although there may be some regulatory challenges, programmatic advertising is here to stay.

In conclusion
The growth of programmatic advertising represents a critical turning point in the era of data and technology. Given that technology without data is of no use, brands need a clear insight into what their audience wants and how it feels. Although programmatic advertising is still at a nascent stage in India, with the early success of many startups in the ad-tech space, it is clear that this trend will make a mark. 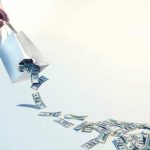 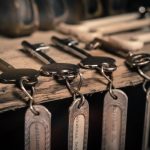