Why SEOs should not ignore Bing Webmaster Tools 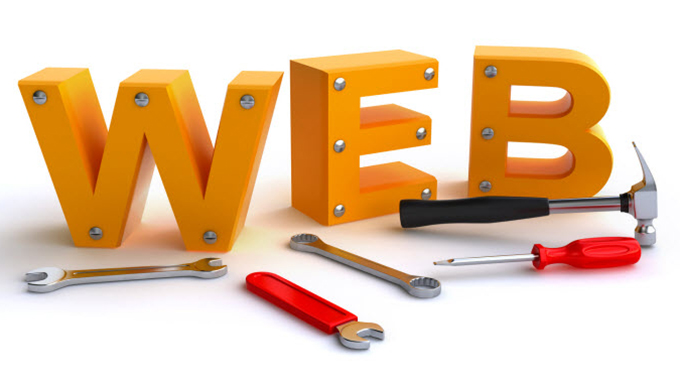 Most of us have used Google Search Console, but many SEOs ignore Bing Webmaster Tools. Columnist Tony Edward argues that we should not overlook this rich source of data.

Before I make my case about using Bing Webmaster Tools, I want to preface the conversation with a couple of statements:

With that out of the way, let’s talk about leveraging Bing Webmaster Tools. As an SEO Account Manager at Elite SEM, many times when onboarding new clients, we learn that they don’t have Bing Webmaster Tools set up. The majority of the time, it’s because the client is not aware of the tool or does not feel Bing is important.

So, you may thinking, why would I need to pay attention to Bing if Google has the majority of the market share? Here are some reasons.

Bing is still a major source of organic traffic

While Google may be your primary source of your organic traffic, Bing is almost certainly your second-highest source. Even if Bing accounts for only 20 percent to 30 percent of your monthly organic traffic, would you be willing to lose that traffic, which may be generating leads or revenue? My guess is probably not.

The image below shows an analytics breakdown from one of my clients for their Q1 2016 performance year over year. As you can see, Bing is the second-highest source of traffic and contributed to overall organic traffic growth year over year.

Did you know that Bing powers Yahoo’s and AOL’s organic search results? The Yahoo partnershiphas been in effect since 2010, and the AOL partnership took effect in January 2016. So Bing’s reach is actually much larger than what is usually reported.

As you can see, Bing had 21.4 percent market share, but that number does not include the Yahoo or AOL numbers.

Bing Webmaster Tools provides additional site diagnostic reports and testing opportunities. Though the platform has many similar features and tools to Google Search Console, some features and tools can only be found in Bing. Either way, it’s helpful to use these tools to check your performance in Bing organic search and perhaps obtain data that Google has missed.

Some of the ways I leverage Bing Webmaster Tools are as follows:

Both Bing Webmaster Tools and Google Search Console have a security monitoring feature. However, neither is 100 percent perfect, so it’s good to have two sources to review security issues such as a malware. Most recently, I wrote an article which highlights a malware warning from Google — the warning itself did not provide any details and was not particularly helpful, so this is an area where Bing data could be useful.

Sometimes you may see crawl or indexation performance issues in Google Search Console. You can use Bing Webmaster Tools reports to get a larger picture of what may be causing the issues. It will also allow you to see if it’s a Google-specific issue or involves all search engines. Keep in mind Bing Webmaster Tools reports includes Yahoo data, as well.

Bing has two new tools that are still in beta but can help provide keyword ideas and on-page SEO recommendations.

There is also a Markup Validator tool that is in beta, which you can use to test structured data.

There are lots of new features and enhancements in Bing Webmaster Tools. I would highly recommend setting this up for your website.

By monitoring both Google Search Console and Bing Webmaster Tools on an ongoing basis, you will have more data at your disposal and gain a more holistic view of your organic search performance. 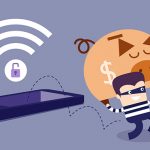 PrevWhy fighting mobile click fraud is a waste of timeMay 4, 2016
How to use visual media to boost your online and offline marketing effortsMay 5, 2016 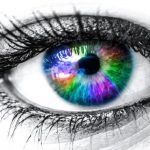